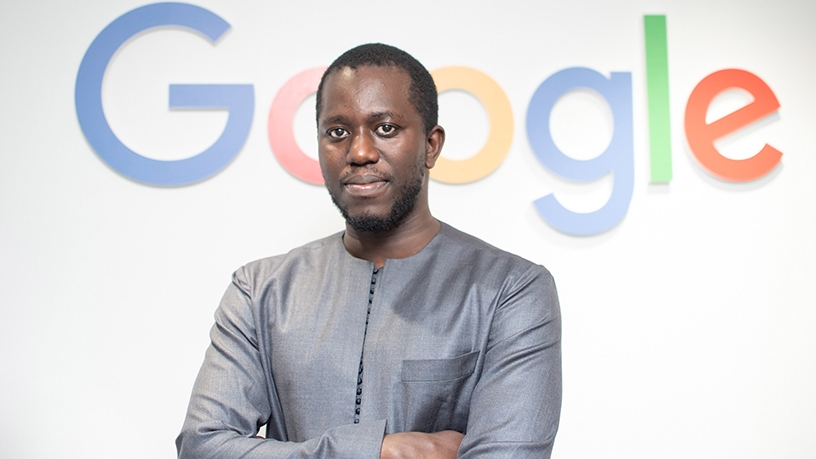 Google’s artificial intelligence (AI) lab based in Accra, Ghana, is making inroads in using the technology to solve Afro-centric problems.

This week, ITWeb toured the Accra-based AI centre to see the progress Google researchers have made since the opening of the lab last year.

Google has similar facilities in Berlin, Paris, Beijing, New York and San Francisco, among others.

The team, comprising researchers from different nationalities, is working on building AI-powered solutions to real-world problems, including helping communities in Africa and beyond to improve their lives.

The researchers at the Google AI centre in Accra bring a fresh perspective and expertise to build new technologies in Africa that can contribute positively to life here, as well as around the globe.

Speaking during the tour of the Google AI centre in Accra, Moustapha Cisse, staff research scientist and lead of Google AI Centre, said the Internet search giant has witnessed an increasing interest in machine learning research across the African continent.

According to Cisse, the centre is committed to collaborating with local universities and research centres, as well as working with policy-makers on the potential uses of AI in Africa.

“AI is a critical tool today – it is used in many different products, not just at Google,” Cisse said. “We have already put the foundation of some aspects of machine learning at this centre. We want to tackle some important challenges that are critical to the African context.”

He pointed out that most of the work that is done today in AI is designed to be deployed on powerful machines.

“However, this is a problem in an area like Africa where most people carry devices such as smartphones that have several resource constraints. So, if you want to improve the accessibility to this technology, we need to design learning machines that are as accurate as possible so we can deploy them on small devices like feature phones.

“We’re also adapting our products to make it easy for people to discover the best of the Internet, even on low-RAM smartphones or unstable network connections.

“The AI centre in Accra is also making use of AI to improve healthcare – not just the health of human beings but also that of plants. This is sometimes a matter of food security because in certain regions, you have crop diseases that can cause food security problems. We have people that are working on improving the diagnosis of various crop diseases.”

The centre is also using AI to analyse advanced satellite images and this is allowing the researchers to estimate population growth.

“When that is possible, it can be used to assist the decisions of policy-makers on issues like humanitarian scenarios to decide on where to allocate resources.”

Cisse also noted Google is looking to make use of AI in the translation of thousands of African languages.

“In Europe, there are about 300 languages in total. However, in Africa there are over 2 000 languages, making it one of the most linguistically diverse places in the world. It will be nice if people on this continent can communicate beyond the language barriers.

“If we can have machines learning hundreds of languages to be able to understand these languages, that will be amazing. This will unlock a lot of opportunities and also provide more access to information,” he said.

Thanks to AI and machine learning, Google’s Translate software understands more than 100 languages.

This article was originally posted on   https://www.itweb.co.za/content/O2rQGMApjEo7d1ea